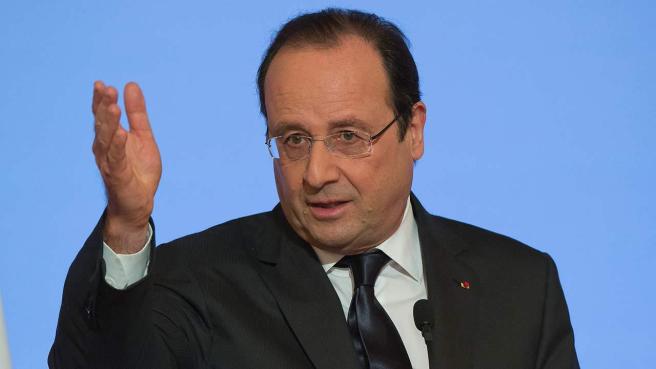 It seems to me that if Hollande genuinely cared about the fate of the Parti socialiste, he wouldn’t have waited until his party’s hopes for the next election were irretrievably damaged before stepping aside. If you think, as I do, that Hollande is for himself first and nobody else second then he has nothing to gain by stepping down and everything to win by staying and playing out the hand.

Hollande will not go gentle into that good night because whether he goes now or waits to be given the boot, the end result would be that he must give up the Elysée and that is the thing I believe he most wants to avoid. Miracles can happen. My prediction is that he stays and rolls the dice.